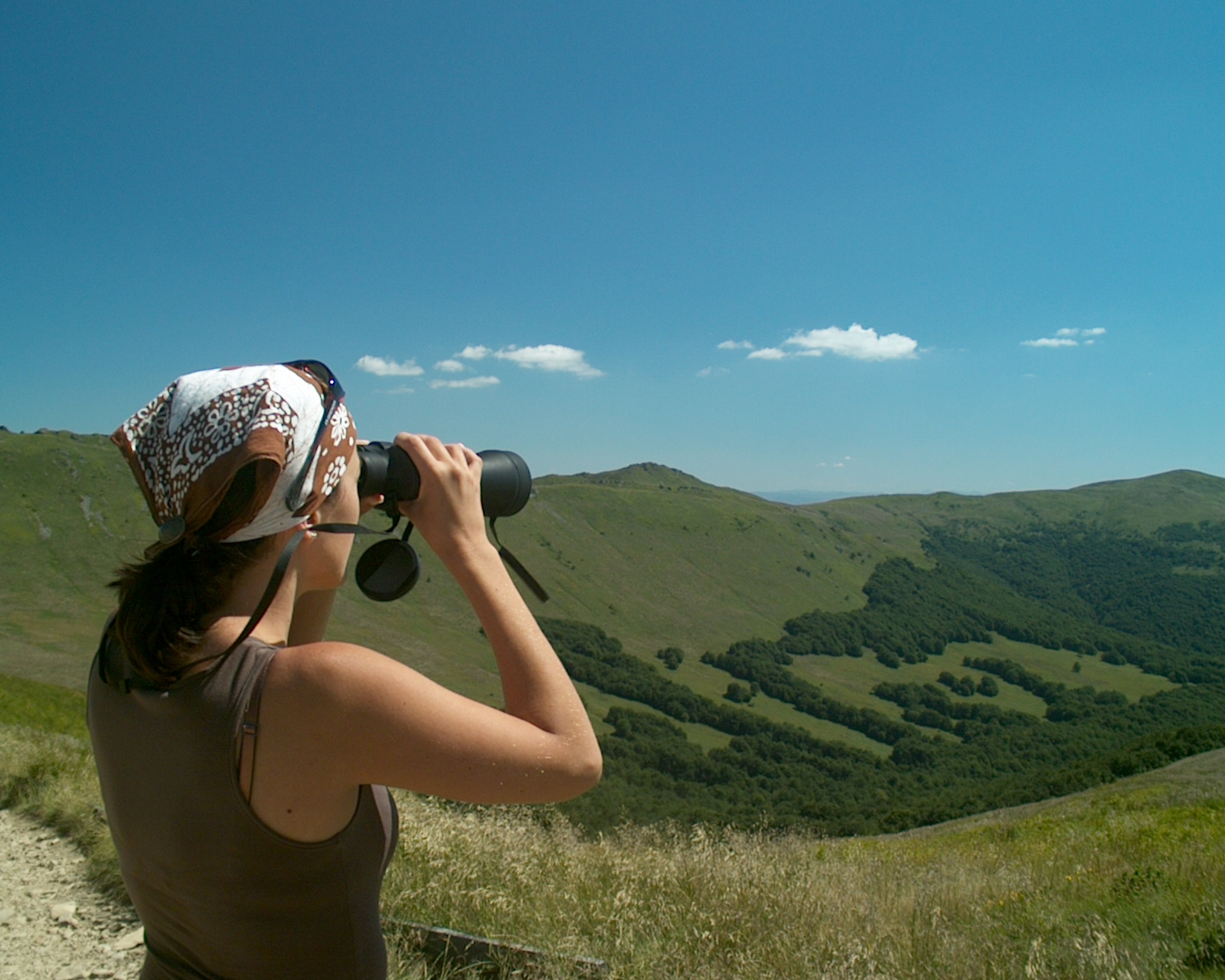 Being a senior leader can be tough going. You’re forever spinning a million plates, whilst trying to keep it together in a swan-like fashion. You’re working like a demon, doing your best for your organisation. And then your people turn around and say they have no idea what you do….ouch.

Time and again I see feedback from employees complaining about the lack of leadership visibility– they accuse leaders of hiding in their ‘ivory tower’, unattainable to their people, remote, aloof and clueless as to the actual state of the life at the coal face. And yet in the majority of cases, the senior leaders are just trying to do their best.

So what can you do to help bridge the gap? Here are five ways to start the shift.

News flash…the industrial revolution was a long time ago now. Long gone are the days where we expected staff to ‘do as they were told’, come what may. Now we need our people to think laterally and creatively, to go above and beyond, to problem solve and to work with autonomy.

So, if you’re asking for a different kind of output from your people, then maybe it’s time to treat them differently. If you believe that your employees are the key to your business success, then logically they become your greatest customer. Shift your perception to make your employee strategy a central part of your role, whatever position you hold. I’m not just talking about pay and benefits, but the way your treat, respect and trust those around you. Making your employees feel they are integral to you and the organisation is a sure fire way to start to bridge the divide.

Yes, I know you’re busy, you have your own work load, your own pressures, your own projects. But if you start to view your employees as your customers, then surely they are a project worth investing some time in.

Find simple ways to get involved in the everyday work life of your people. It doesn’t have to be hugely taxing on your time, and it should be spread out amongst the whole senior team.

One client has had huge success by simply putting a senior leader in companywide training sessions with their employees. By having a physical presence in the session, the leaders demonstrate how important training and development is to the company. It sets the tone that we’re ‘all in this together’ and helps to foster a culture of learning. It also gives employees access to leaders in a more informal environment, helping to break down the ‘us’ and ‘them’ mentality, making your leaders more human. Feedback has been incredibly positive, with any initial nervousness about having senior leaders in the room quickly developing into appreciation that they took the time to be with them.

Walk around the office, have your lunch in the canteen, say ‘good morning’ to people as you pass. Smile. Small, obvious things if you already do them, but I know a number of CEO’s who seem to find interaction with their employees rather uncomfortable. They scurry from the front door straight into their office (door firmly shut behind them) and only come out for meetings. Perhaps they are worried about being bombarded by questions, or are genuinely shy. But their reticence makes them appear aloof and unapproachable. And they wonder why people feel cut off from them.

If being in and amongst your employees makes you nervous, or you simply don’t see the point, the best thing you can do is practice. Give yourself just 10 minutes a day to do a lap of the office, and stop and talk to one of your teams. Start small and build your confidence. Being sociable is like a muscle…it gets easier the more you exercise it.

Also… it helps to have an escape route. If you are routinely bombarded and don’t want to get stuck, then politely explain you have another appointment and move on. Or if you really don’t feel confident doing that, then tee someone up to come and get you!

Leaders tend to have a buzz about them. Whether it’s their innate qualities or simply the position they hold, their presence tends to inject energy into the everyday. Being more present will palpably effect the atmosphere in the office.

So often I see leaders who hold all their cards to their chest. They see knowledge as power and they fear that by sharing certain information their world may collapse. They can’t see the point of sharing decisions about the business with their people because, well, what has it got to do with them? Mmmm.

If people don’t know where they’re supposed to be going, how will they take the right path to get there? Get your people involved in your strategy, explain your thought processes and decision making. Ask their feedback. If you’re worried they won’t understand, then help them. Educate your teams so you’re all on the same page.

If you don’t communicate your direction and the part your teams play in it then you will end up with a culture built on gossip and rumour because whether you like it or not, people will fill in the blanks!

It’s so important to build trust with your teams before you need to rely on it. Hold yourself to account and it’ll be much easier to expect the same back from your people.

Senior leaders often complain that circumstances shifted, so they couldn’t do what they’d planned to. Well, we all know that business constantly changes and shifts, new priorities arise and we need to adapt. Just make sure your employees aren’t at the bottom of the priority pile – because they won’t hang around if they are.

Also, if things change (which they undoubtedly will), communicate about it. Don’t push the change under the carpet. Explain how and why you’re having to prioritise. If you can communicate this authentically you’ll bring your people with you instead of creating a bigger divide.